Devoted lifeguard Mitch Buchannon butts heads with a brash new recruit, as they uncover a criminal plot that threatens the future of the bay. In sun-kissed Emerald Bay, the vigorous Lieutenant Mitch Buchannon and Baywatch, his elite team of hand-picked and perfectly tanned lifeguards, protect the bay, keeping both sunbathers and beach lovers safe.

However, this summer, two new eager trainees will join the demanding life-saving program, as well as an insubordinate former Olympic swimmer, who are all called to prove their worth on the lifeguard towers just on time when a new synthetic street drug begins to infest the Emerald Bay: the flakka. 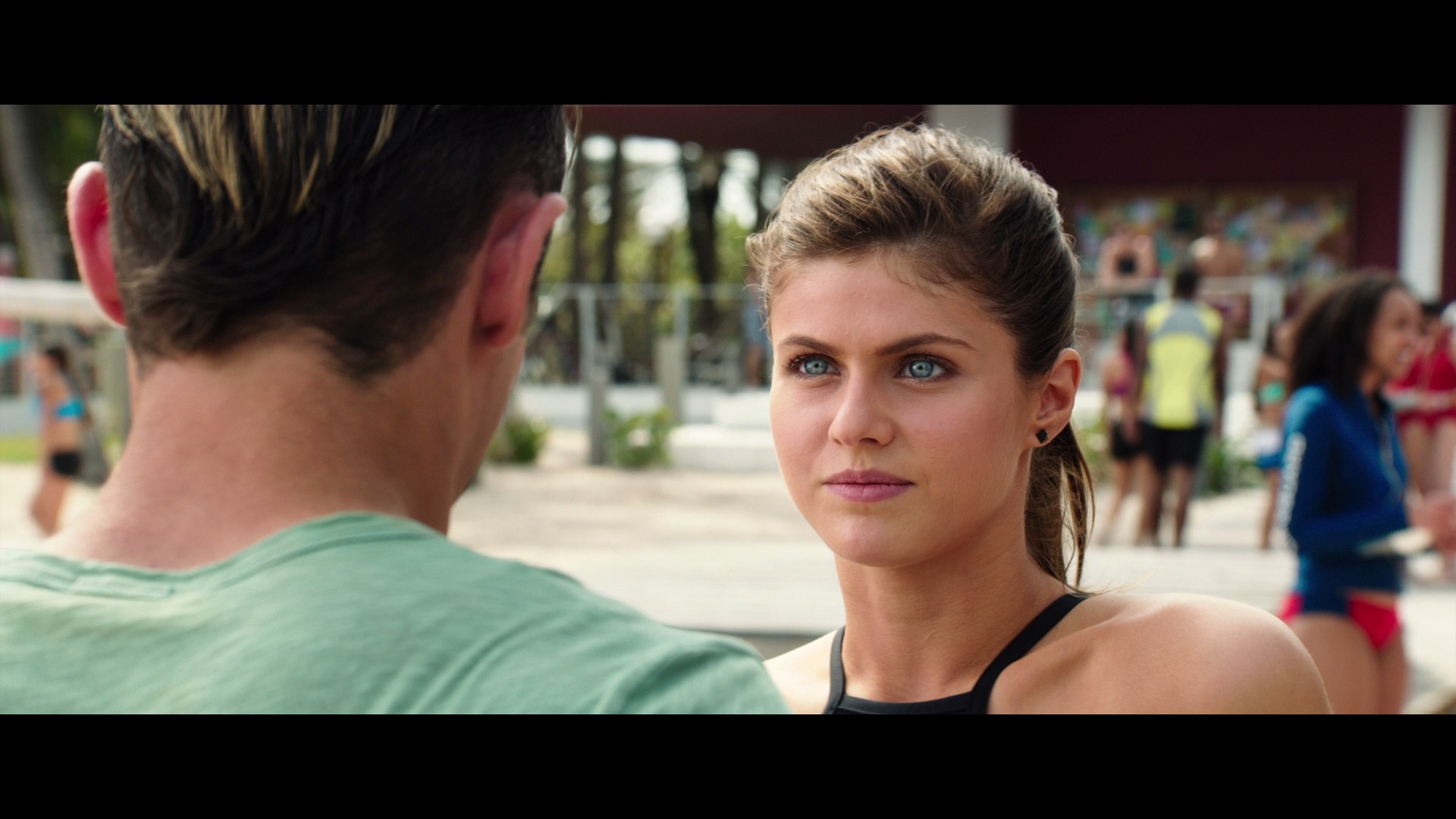 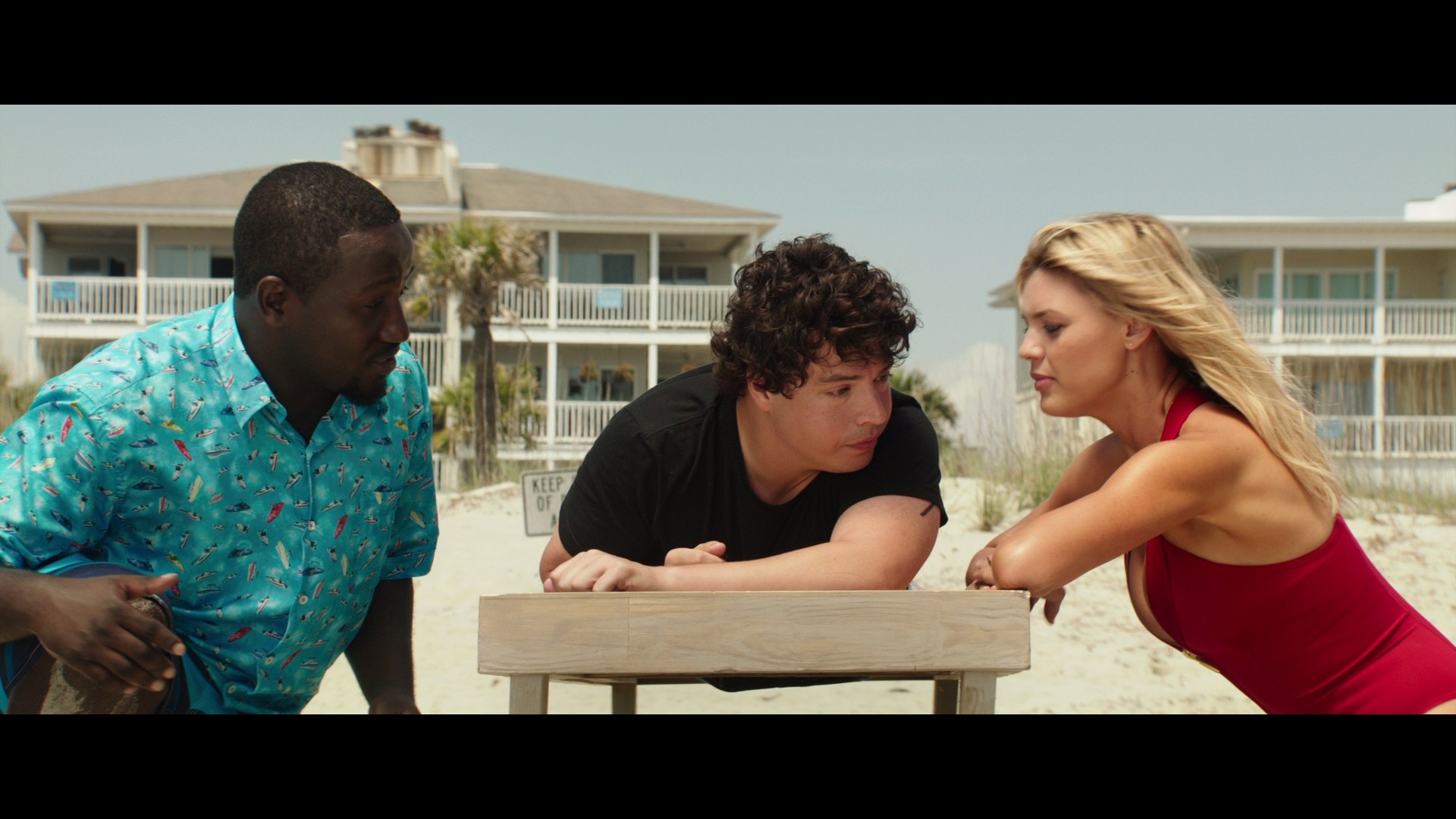