6.6
The Third Day  | TV Mini-Series (2020– ) 60min | Drama, Mystery, Thriller | TV Mini-Series (2020– )
Writer: Dennis Kelly, Felix BarrettStars: Jude Law, John Dagleish, Paddy Considine
Summary: A man and a woman make separate journeys to a mysterious island off the British coast.
Countries: UK, USALanguages: English
Source: imdb.comDisclaimer: This plugin has been coded to automatically quote data from imdb.com. Not available for any other purpose. All showing data have a link to imdb.com. The user is responsible for any other use or change codes.

Chronicles the individual journeys of a man and woman who arrive on a mysterious island at different times. The story is told over six episodes in two distinct halves. “Summer”, directed by Marc Munden (Utopia (2013), National Treasure (2016), sees Sam (Jude Law), a man drawn to a mysterious island off the British coast where he encounters a group of islanders set on preserving their traditions at any cost.

“Winter”, directed by Philippa Lowthorpe (Three Girls (2017), Swallows and Amazons (2016)), follows Helen (Naomie Harris), a strong-willed outsider who comes to the island seeking answers, but whose arrival precipitates a fractious battle to decide its fate. On it’s first broadcast in the UK, placed between “Summer” and “Winter” is a separate immersive live-event called “Autumn” 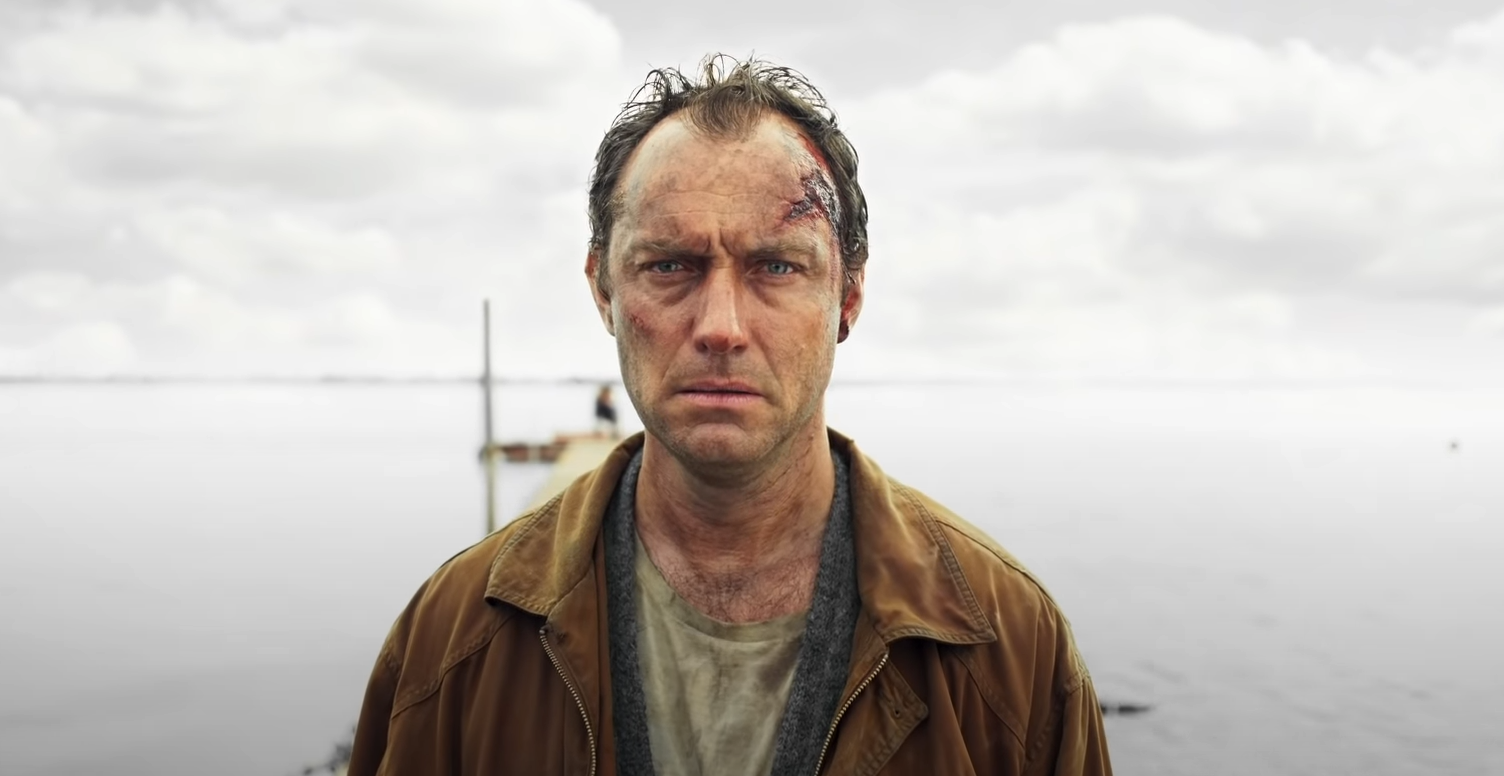 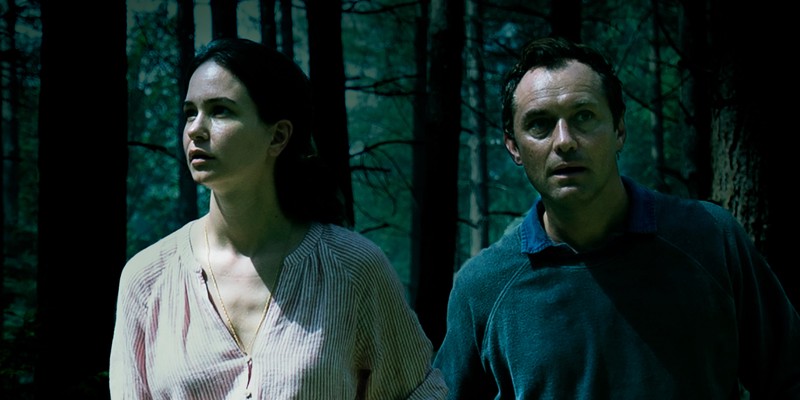 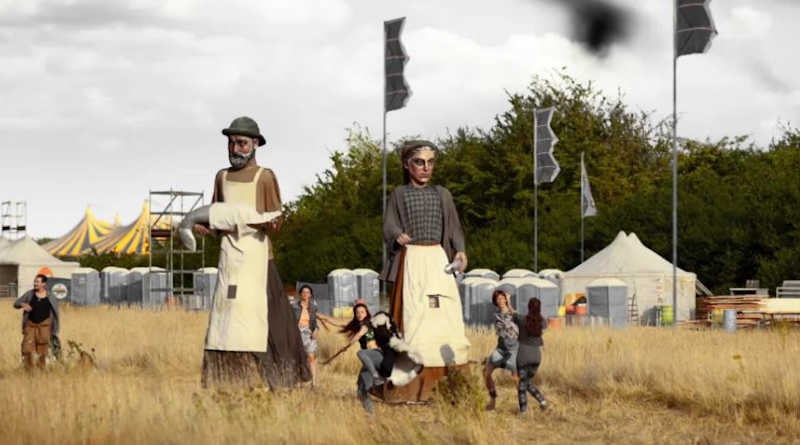 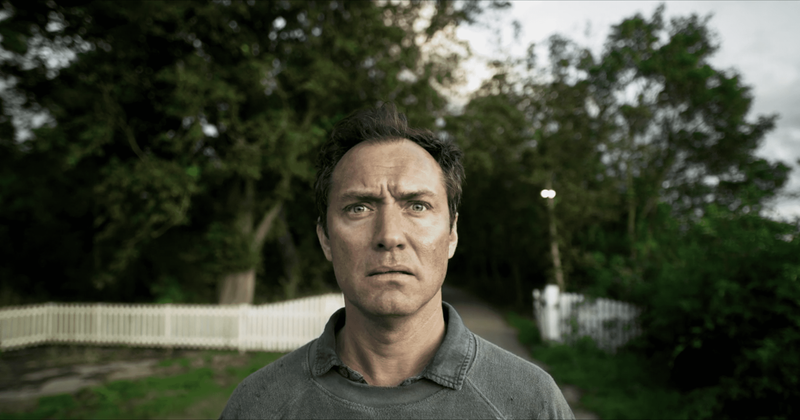 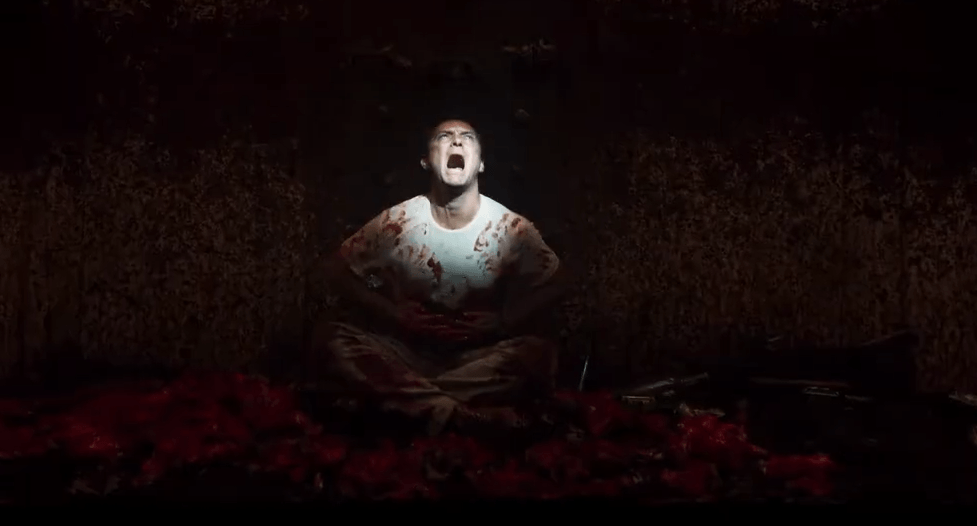